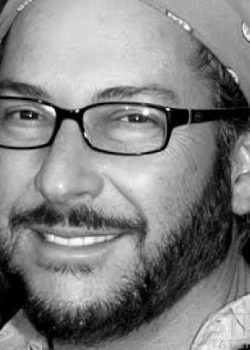 Born and raised in New York, Scott Teitler now calls South Florida his home. His interest in photography began when his father gave him an old Nikon SLR camera, and his peculiar group of friends became his subjects. Scott further developed his talents at the University of Florida, where he studied advertising at the School of Journalism, while also studying specialization in photography at the School of Fine Arts. In a short time, his work appeared in local publications and soon followed national and international work.

His passion is to take simple and clean photographs that show the subject in a comfortable and unguarded way.